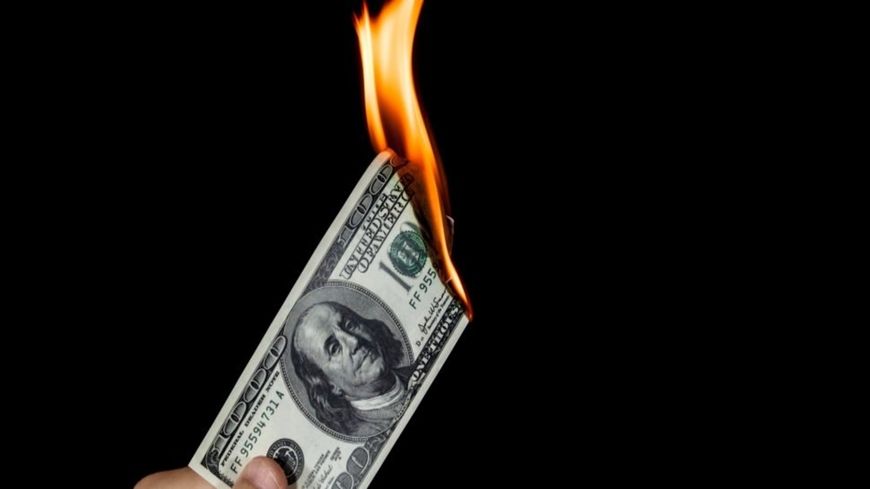 Avoid these three things to make sure your crowdfunded project doesn't fizzle after funding.

Recently Ossic, which made 3D audio headphones for virtual reality applications, closed its doors for good. The company had gotten off to a fabulous start having reportedly crowdfunded $3.2 million, but ultimately had to shut down.

Ossic's experience is one of many highly successful crowdfunding campaigns that were flooded with money from eager backers, but eventually crashed after their campaigns were done.

On one hand, I do admire them for at least being half successful. My own experience with crowdfunding on Kickstarter ended with my project -- an app that connected dog owners to dog-related businesses in their respective areas -- not getting funded. (Although we were actually more interested in attracting users to the app than raising funds, per se.)

In researching some of these high profile crowdfunded flameouts, I've come to learn the following three things about why even if campaigns are successful, they still might fail.

1. Not having outside funding and business experience may hamper the project.

It's not just money that business savvy investors can bring to the table. They can also provide guidance and mentorship for young startups with inexperienced teams. Mini-drone startup Torquing Group definitely could have used some guidance. While they raised £2.3 million ($3.5 million) on Kickstarter -- the site's most successful European campaign -- they burned through that funding quickly and wracked up another £1 million in debt.

According to an extensively researched article commissioned by Kickstarter itself, the team behind the mini-drone--called the Zano--over-promised and under-delivered. Without any true business experience or guidance of how to nurture a project to fruition, they bit off more than they could chew and flamed out spectacularly.

2. Promising technology that doesn't exist yet is a recipe for disaster.

It's fun to speculate about the

...
Login or Register to view article.
Serhat Pala
Entrepreneur
Serhat Pala is a Turkish-American entrepreneur with over 17 years of expertise in drugs of abuse testing. He has started numerous successful businesses including TestCountry.com, ConfirmBioSciences, and LiveWellTesting. Kids4Community, a nonprofit that encourages community volunteering and social entrepreneurship among kids.
MORE ARTICLES View All