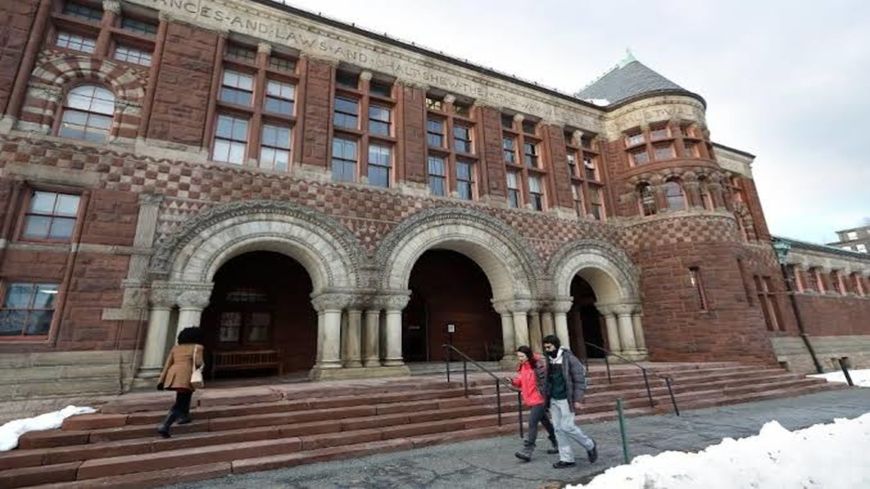 An election year in 2020 on the heels of a newsworthy 2019 necessitates a rundown of the opportunities and challenges in U.S. college admissions. Here are the top 4 trends likely to impact college admissions this year.

Beleaguered by lawsuits, the standardized testing industry is under fire for a number of issues, including allegedly selling students’ SAT data and allegedly leaking student disability information without consent (ACT has since eliminated the practice). But there’s one lawsuit that could revolutionize the way that students are evaluated and selected for admission across the entire United States.

That lawsuit, filed last month, claims that the SAT and ACT should be illegal to use in California, based on the grounds that the test is biased and cannot meaningfully measure the potential for student success. If judgment rules in favor of the plaintiff, the SAT and ACT may be considered unconstitutional in California, which means that the University of California system, which hosts over 200,000 students, would have to abandon using the SAT and ACT when evaluating who gets accepted and who gets rejected.

As it stands, the list of “top tier” colleges that have de-emphasized standardized tests has grown to 370 institutions. In addition, rather than sit for the entire exam on a retake, the ACT now allows students to retake specific sections of the exam.

My clients frequently raise the question of who gets an advantage in the admissions process. One lawsuit claimed that Harvard unfairly used race and ethnicity in the admissions process, which disadvantaged Asian-American students. Harvard won this suit, meaning that their use of race in evaluating students was not found to be problematic. Yale University’s admissions office was previously investigated by the U.S. Education and Justice Departments for a similar issue.

While the legal system has not proven overt discrimination, some universities are proactively combatting the potential for implicit bias in the college admissions process. Lawrence Alexander II, Director of Diversity, Equity, and Inclusion at Carney, Sandoe, and Associates is working with admissions offices to recognize and combat implicit bias in the admissions process. Institutions such as Brown University, Connecticut College, and Olin College of Engineering have jumped on board.

As we discuss in my University of Pennsylvania Coursera course, Optimizing Diversity On Teams, unchecked implicit bias can negatively impact the

...
Login or Register to view article.
Aviva Legatt
College Admissions Consultant & Executive Coach
Aviva Legatt is the founder of Ivy Insight, a boutique college admission consulting firm, and an internationally recognized expert in the field. She's also faculty member at the University of Pennsylvania. She is the author of Get Real and Get In (St. Martin's Press, 2021), an insider's guide targeted to college bound students She has a column in Forbes, writing about issues affecting higher education.
MORE ARTICLES View All