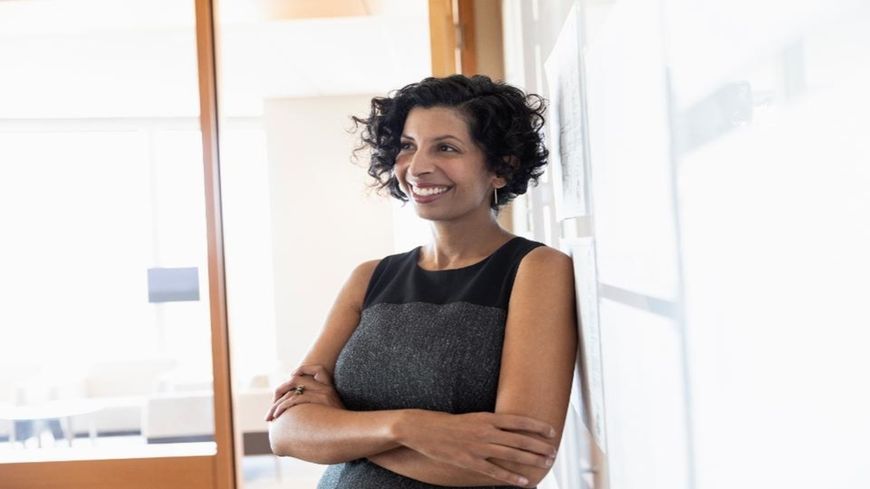 The disparities women and minority entrepreneurs face are real, but they are surmountable. Here’s how four successful business leaders have overcome them.

In fact, the number of minority-owned businesses grew by 79% over the course of a decade (from 2007 to 2017). And the number of women-owned businesses has increased almost 3,000% since 1972, according to a report American Express released last year. That’s not to say, however, that it’s smooth sailing for women and minority entrepreneurs today.

As the leader of a marketing agency, Kim Lawton has witnessed agencies slowly progress when it comes to diversity. “While more women and minorities are being hired into leadership positions and C-suite roles, they still only represent a small percent of the industry as a whole,” she says. And as she sees it, considering that women drive 80 percent of consumer purchasing, it’s a disservice to consumers to leave all of the decisions solely to white, male executives.

To change this, Lawton emphasizes the importance of female entrepreneurs networking to connect with mentors: “Find a mentor and build a strong network of other women who you can turn to for advice,” she advises. Mentorship is vital for any entrepreneur, but minority entrepreneurs don’t always have the option of learning from a mentor who is a minority or female. Fortunately, there are a growing number of women-led or minority-focused networking organizations in a range of industries. Lawton says her company, which is 100% women-owned, has seen success in using its Enthuse Foundation to invest in female entrepreneurs, providing education resources and mentorship.

Lastly, it’s crucial for women and minorities to value themselves. “Don’t listen to those voices in your head that tell you that you’re not good enough!” Lawton declares. I’ve learned that it’s essential to know your value, project confidence, do your homework, be present, contribute and — most of all — don’t be afraid to take calculated risks.”

Danny Martin’s organization, Geekletes, is part of the esports industry, which has seen a surge in women and minority players. On the management side of the esports industry, though, Martin says boosting inclusion has taken work. “I’ve witnessed my fair share of diversity woes and triumphs within the workplace, from working at a venture-backed tech startup in San Francisco as the only African American employee to founding an esports organization that’s built on a foundation of diversity and inclusion,” he notes.

...
Login or Register to view article.
Rhett Power
CEO, Business Advisor, Best-Selling Author
Rhett Power co-founded Wild Creations in 2007 and quickly built the startup toy company into the 2010 Fastest Growing Business in South Carolina. Rhett travels the globe speaking about entrepreneurship, and management. He is the co-author of the best-selling book One Million Frogs and his second best-seller THE ENTREPRENEUR’S BOOK OF ACTIONS
MORE ARTICLES View All