Login
OOPS!
YOUR BROWSER IS NOT SUPPORTED
To view this experience, please upgade to the latest one of these browsers
Safari V9+
FireFox V28+
Chrome V36+
Explorer V11+
Life-Coaching

5 Ways a Life Coach Can Help You Get Unstuck! 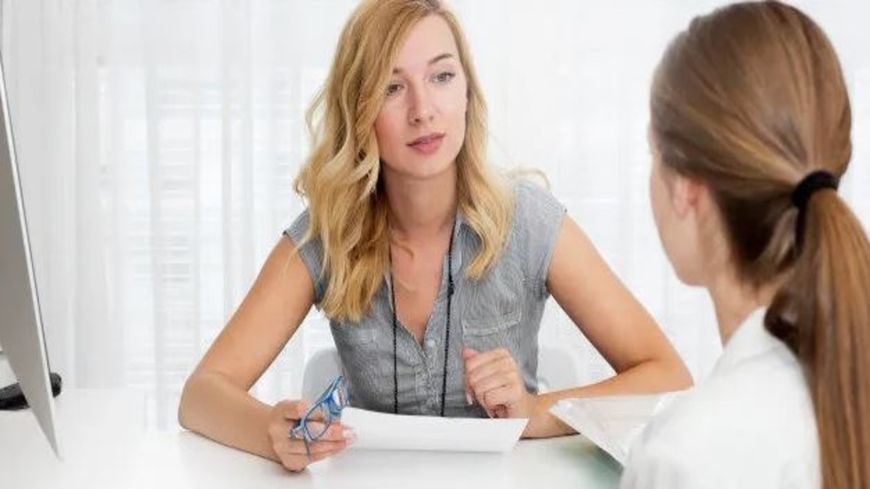 Here are five ways a Life Coach can help you get unstuck and get you back on the path toward your goals!

A vast majority of people--probably all of us at some point--deal with a similar problem in life when it comes to their goals. Most people know what they want and even how to get it, but when it comes to moving forward, they have a tough time sticking with it. Or they make any kind of excuse to not get started or justify why they quit trying. If you are one of those people, you might consider getting a Life Coach.

Contrary to some myths that Life Coaching is simply someone telling you what to do, a skilled Life Coach listens and asks questions. In fact, the International Coach Federation (ICF), the largest coaching organization in the world, clearly states that the solutions should be elicited from the client (not the coach). Professional Life Coaches operate in an advice-free zone. A good Coach will bring out the best in you and help you focus on your goals, not boss you around or psychoanalyze you.

Here are five ways a Life Coach can help you get unstuck and get you back on the path toward your goals!

Many methods of listening are focused on the content of what the client is saying, like a reporter listening for who, what, when, and where. Coaches listen beyond the content and also on the structural components of what is being said, like language patterns (language that limits your power), hints at the bigger picture (suggests stumbling blocks), and how the client is thinking versus what they are thinking about. A Coach listening for these connections can help a client begin to think in different patterns, find new ways to organize the content, and create new solutions.

Albert Einstein is often quoted as saying, "You can't solve your problems with the same thinking that created them." A Coach is not limited by the same thinking the client may be stuck in. Coaches ask questions at different levels of thinking inspire a client to create new awareness. You cannot change what you are not aware of. For example, drawing the client's attention to different levels of abstraction (such as big picture to small details, from their actions to his self image), asking questions that offer different perspectives, or asking questions that filter different thinking styles (such as taking a critic's view of the situation) can inspire the client to grow outside of the thinking that created the problem.

In most cases a Coach is like a neutral third party that is not involved in the client's day-to-day life. The Coach operates from an outside position, is responsible for facilitating a conversation, and is not affected by or invested in the choices the client makes. As a neutral observer, the Coach respects the client as highly creative, capable, resilient, and powerful. Sometimes the major limiting factors for a person are the people closest to them. Out of a sense of trying to protect a person from failure, these people can be critical and create resistance, doubt, and a loss of motivation. Sometimes, this happens entirely inside a client's own mind--have you ever talked yourself out of trying something because you thought you would fail? A Coach lifts up the client by believing in him or her, and this belief comes through in the positive, possibility-oriented, future-focused questions that are asked.

A highly skilled Coach is a catalyst that helps activate a client start taking action, get back into action, and change and grow.

Tony Husted
Author
Tony Husted is Professional Health and Fitness Coach who holds an International Coach Federation Credential of Professional Certified Coach. He has been a full-time coach since 2003 and an international coach trainer since 2005. He is Senior Trainer of the ACTP program, The Art and Science of Coaching with Erickson Coaching International. He has trained all over the world, most recently in China, Kazakhstan, Estonia, Brazil, France, Poland, and the Czech Republic. Tony’s background in business development, organizational management, NLP, and Internet marketing bring a wealth of knowledge for applying coaching at the individual, team, and organizational levels. His coach training and experience is centered around solution-focused methods and Neuro-Linguistics, which he has been studying, working with, and developing since 1998. You can find Tony on his personal blog at www.tonyhusted.com or his Facebook Fan Page: https://www.facebook.com/coachtonyhusted.
MORE ARTICLES View All