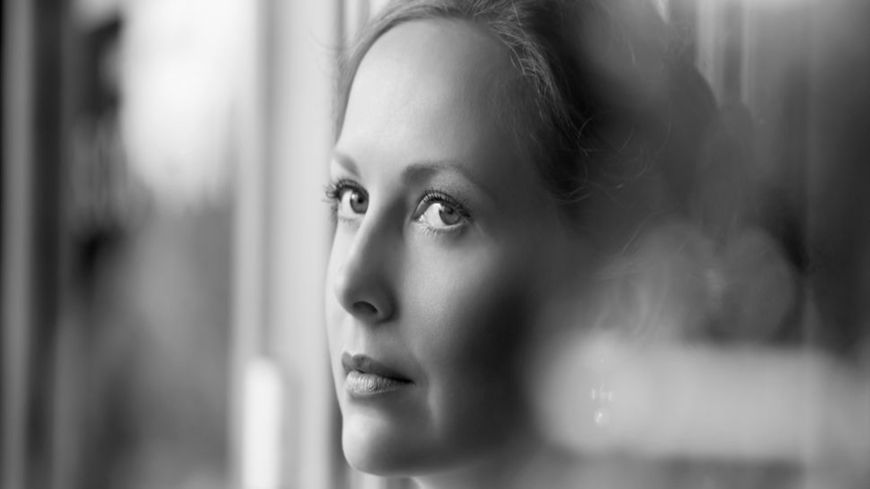 All those qualities require mental strength and toughness--so it's no coincidence those are some of the qualities of remarkably successful people.

Here are ways you can become mentally stronger--and as a result more successful:

1. Always act as if you are in total control.

There's a quote often credited to Ignatius: "Pray as if God will take care of all; act as if all is up to you." (Cool quote.)

The same premise applies to luck. Many people feel luck has a lot to do with success or failure. If they succeed, luck favored them, and if they fail, luck was against them.

Most successful people do feel good luck played some role in their success. But they don't wait for good luck or worry about bad luck. They act as if success or failure is totally within their control. If they succeed, they caused it. If they fail, they caused it.

By not wasting mental energy worrying about what might happen to you, you can put all your effort into making things happen. (And then, if you get lucky, hey, you're even better off.)

You can't control luck, but you can definitely control you.

2. Put aside things you have no ability to impact.

Mental strength is like muscle strength--no one has an unlimited supply. So why waste your power on things you can't control?

3. See the past as valuable training and nothing more.

Then let it go.

Easier said than done? It depends