8 successful entrepreneurs reveal the best business advice they ever got 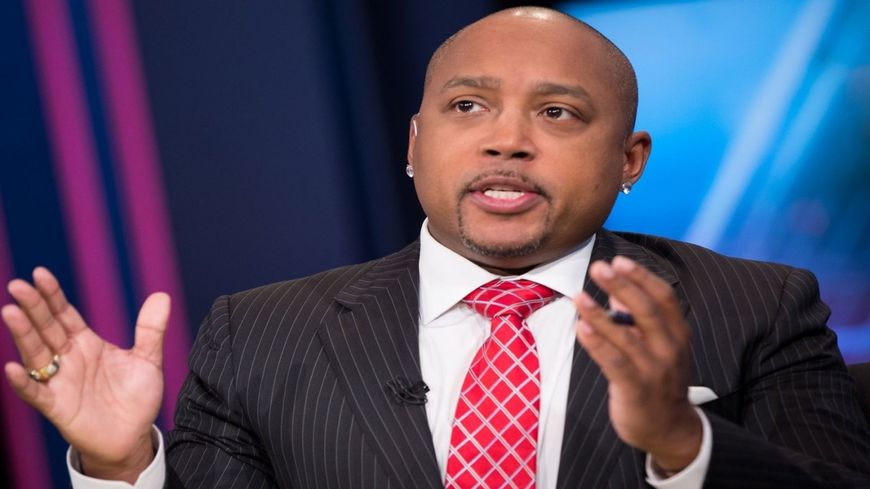 It's not just moguls like Daymond John who discuss the importance of gratitude. Science says it boosts your chances of success. Adam Jeffery|CNBC

Even today's business gurus had to start somewhere — and building a company from the ground up often involves taking advice from people you trust.

To tap into this wisdom, CNBC asked a handful of successful entrepreneurs and members of the YPO chief executive network about the best business advice they ever received and who gave it to them.

Here's what they had to say:

1. Marcus Lemonis, entrepreneur and star of 'The Profit'

Best advice: Keep your word and do what you say you'll do.

"The best advice that I was ever given was about shaking hands and making a deal. Oftentimes, people think that the only way to make a deal is to sign a legal document — but if people want to get out of the legal document, they're going to get out of it.

"It sounds odd, but my mother gave me that advice. She said, when you shake someone's hand, you have to honor the deal that you made and you have to do what you say you're going to do. If you made a bad deal, shame on you but that's the deal you made, so you're done.

"Actually agreeing to something with somebody has to mean something. On the show, 'The Profit,' all of my deals are initially done with a handshake. Ultimately, I do paperwork, but if you want to know what the movie’s going to be like, watch the preview — and that’s what the handshake looks like to me.”

Best advice: You can never save too much money.

“The best advice I got was from an older salesman I knew named Hal, when I first came into the fashion business on a big level. I remember him saying, ‘You have to save your money in this business because you never know — at one point or another, you’re going to have to bring it back and invest it back into the business.’ And he was right about that. ”

Best advice: Choose your career as you would your spouse.

”One of my friend’s dads told me at graduation that choosing a career should be taken as seriously as choosing a spouse, since you’ll probably end up spending more time in your job than with

...
Login or Register to view article.
Kathleen Elkins
Writer
Kathleen Elkins is a senior money reporter at CNBC Make It. She was formerly a money and careers reporter at Business Insider. Elkins attended Williams College where she earned a bachelor’s degree. She lives in New York, N.Y., and is an avid runner.
MORE ARTICLES View All