85 Percent of What We Worry About Never Happens 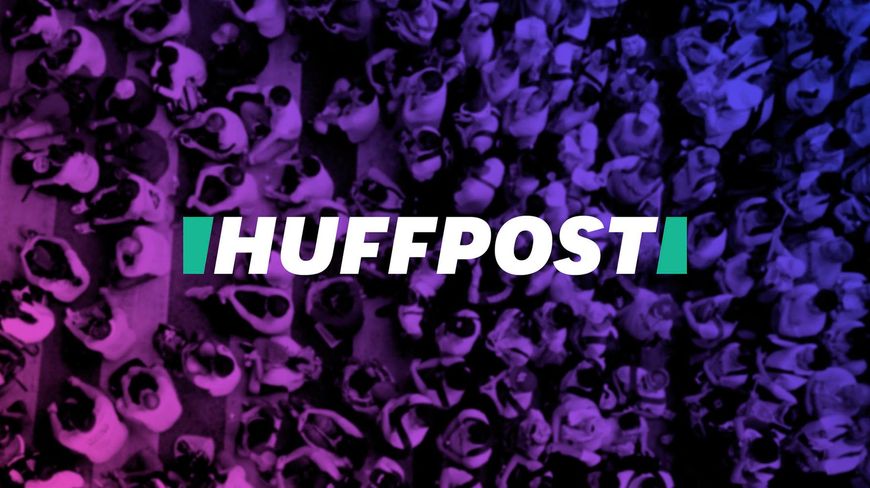 Five hundred years ago, Michel de Montaigne said: "My life has been filled with terrible misfortune; most of which never happened." Now there's a study that proves it. This study looked into how many of our imagined calamities never materialize. In this study, subjects were asked to write down their worries over an extended period of time and then identify which of their imagined misfortunes did not actually happen. Lo and behold, it turns out that 85 percent of what subjects worried about never happened, and with the 15 percent that did happen, 79 percent of subjects discovered either they could handle the difficulty better than expected, or the difficulty taught them a lesson worth learning. This means that 97 percent of what you worry over is not much more than a fearful mind punishing you with exaggerations and misperceptions.

Montaigne's quote has made people laugh for five centuries, but worry is no joke. The stress it generates causes serious problems. The stress hormones that worry dumps into your brain have been linked to shrinking brain mass, lowering your IQ, being prone to heart disease, cancer and premature aging, predicting martial problems, family dysfunction and clinical depression, and making seniors more likely to develop dementia and Alzheimer's.

If we could get a handle on the worry that habitually, incessantly, and often unconsciously seizes hold of our mind, we would greatly increase the odds of living a longer, happier, and more successful life. But don't worry; new research has found that you can rewire your brain to stop worrying. It starts with the decision not to believe the misfortune that your worried thoughts see in your future. An example of someone who made that decision is an elderly woman my friend Martha was asked to drive to the clinic for an annual check-up. Martha didn't know this woman. All she was told was that this person was more than 90 years old and probably quite frail. But the person who opened the door when Martha knocked could hardly be described as old and frail. The person who stood before Martha was a sprightly lady who appeared to be in her seventies at most.

"Do you mind me asking how old you are?" Martha asked on the drive to the doctor.

Martha was astonished. "You look so much younger," she said. "What's your secret?"

"Well, honey," she answered, "30 years ago I made the decision to stop worrying and I haven't wasted a moment on worry since.

It was this decision that made her younger and healthier than her chronological age. Think of all the energy she gained through her decision not to worry. Think of all the anxiety she spared herself, all the needless stress she avoided. Martha said that it showed on her face, in her attitude, and in how well her brain functioned.

...
Login or Register to view article.
Don Joseph Goewey
Writer
Don Joseph Goewey is managing partner of ProAttitude, a human performance firm with the mission of elevating the experience of work. Don is also author of the bestseller The End of Stress ~ Four Steps to Rewiring Your Brain. His firm, ProAttitude, has trained more than 4,000 people, some at Fortune 100 companies, lowering stress levels by three times what conventional stress management produces, while increasing people’s engagement, creativity, productivity, and teamwork. ProAttitude’s approach is based on breakthroughs in neuroscience that facilitate the specific shift in mindset that change brain structure to quiet stress reactions and amplify the higher brain function that predicts greater success and happiness in life.
MORE ARTICLES View All