Five Reasons Women Are Taking the Lead In Financial Planning 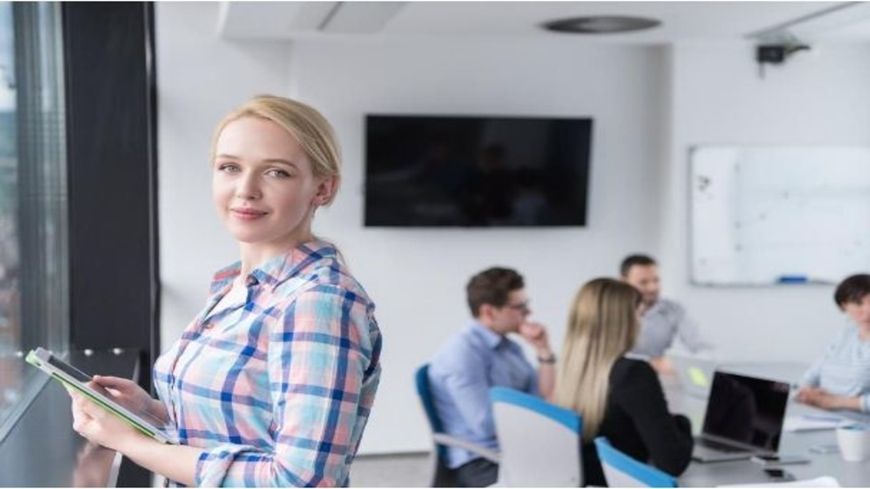 When I began my career, I was an executive leader in the uber-competitive world of financial services. During those formative years, I had the pleasure of leading some top women advisors. In the three major metropolitan areas I led, women consistently rose to the top of the rankings for client acquisition, satisfaction, retention and overall productivity during a 15-year span.

I don’t believe I was a primary catalyst of this success among women in those organizations. They were highly talented and driven individuals, many of whom just needed a platform to do their thing. As a third-party observer, watching them do just that has led me to a conclusion: women are taking over the lead role with regards to financial decisions.

When I was affiliated with successful women advisors early in my career, I was invited on several occasions to take part in conferences and speaking panels around why women had growth trajectories accelerating more quickly than their male counterparts. Stereotypically and historically, finances -- in terms of planning for and providing money -- had been the job of the man. Well, data shows that this trend is not just reversing -- the pendulum has actually swung the other way, and it’s happening very quickly. Now, as a private client wealth manager, I'm noticing more than ever the need to plan specifically for women.

The idea that men are the breadwinners is outdated, as 38% of women out-earn their husbands and according to an expert from FiveThirtyEight.com, in one in three of those cases, the husband isn’t earning anything at all. Additionally, the trend of women making financial decisions goes beyond just the earning power. I’ve identified five reasons why this upward trend continues to grow.

Reason One: According to a LIMRA study, women are strategically more decisive with financial choices, specifically with regards to:

Reason Two: Women have become significant household earners and more often become the key decision makers. One Wall Street Journal article (paywall) posits that, by 2022, women will control over 60% of the wealth in the United States.

Reason Three: Women are getting more engaged in their financial decisions. A study done by Artemis Strategy Group shows that only 4% of women are not involved in