How Entrepreneurship Can Solve the Problem of Unemployment 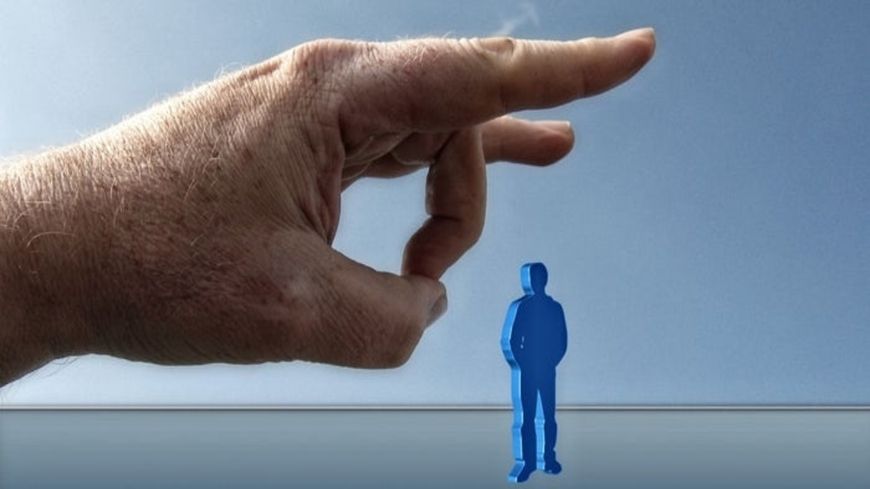 ‘According to experts, unemployment is a grave apprehension that threatens socio-economic cohesion’.

The report adds that the development in curtailing vulnerable employment has slowed down in recent years. By 2019, approximately 35 million more employees are likely to join the club of 1.4 billion vulnerable employees, as counted in 2017.

In the meantime, Asia is maintaining a low unemployment rate of 4% by creating job opportunities at a faster pace. However, more than 900 million people are still on vulnerable employment.

India is a leading Asian country generating tremendous job opportunities with its entrepreneurial rise, according to the 2016-2017 Global Entrepreneurship Monitor (GEM) Report. 2017-2018 GEM Survey states that India has improved the entrepreneurship rate to 14.9% as compared to 9% in 2015 – 2016. The Indian government has initiated various programs such as Make in India, Atal Innovation Mission (AIMs), Self-employment and Talent Utilisation (SETU), Mudra Bank, Reduced corporate tax to 25% and more. This way the Government of India is encouraging the entrepreneurship while multiplying the job vacancies.

Entrepreneurship is a self-employment concept that makes an individual work and onboard others for developing the business. It is a prime source to accelerate economic growth and better social set up altogether. Good entrepreneurship let the person create a favorable and mutually benefitted environment for the business and employees, thus,