How Powerful Is Positive Thinking, Really? 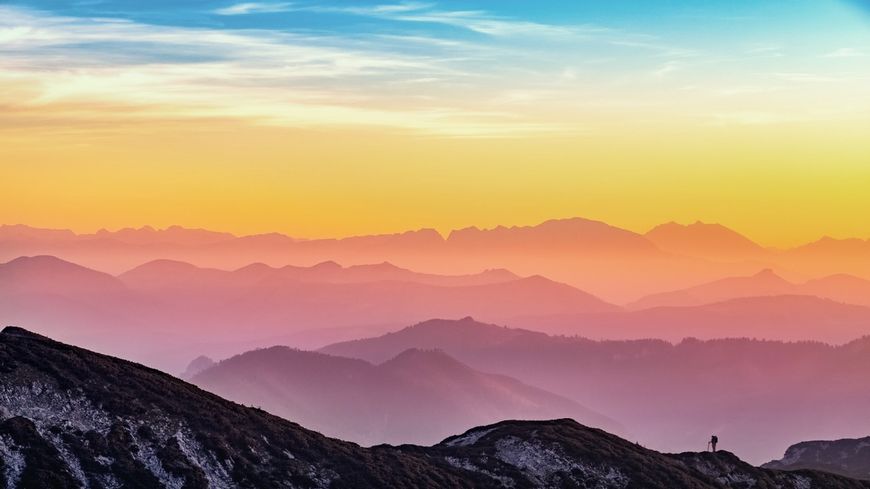 We’re always told by other people to think positive. The key to success is life is to believe, because once you do, you can achieve your goals. Anything is possible when you rely on the power of positive thinking.

At least, that’s what they say.

But experience shows that that’s not necessarily the case.

A few friends I knew wanted to partner up and start an advertising business. People supported their idea and doled out encouraging advice.

In usual fashion, the partners reveled in the high of embarking on a new venture. They talked excitedly about the possibilities their new business would bring. Together, they spent evenings discussing how to set up the business.

First, they set up a corporation and decided on a tax structure. Then, they looked up a few potential customers and brainstormed what kind of help they could offer. Business was going to be big.

Then something happened. Gradually, their interest waned and they eventually stopped having meetings. To this day, the business has no sales and has lain dormant since.

If there was anything these friends had, it was enthusiasm. They were positive that their business would thrive. But optimism wasn’t enough to help them.

What’s more, positivity could even be a hindrance to success.

The Dangerous Highs of Fantasizing

Fantasizing is fun. When you delegate your ambitions to the mind, you can achieve whatever you want. You imagine finally getting something you’ve wanted for a long time or picturing your life in a scenario vastly different from reality.

But that’s also what makes fantasizing so dangerous. When you daydream, your brain feels like it’s accomplished what you’re imagining. In other words, the fantasy substitutes reality because you get that euphoric feeling in both scenarios.

The same thing happens when you share your plans with everyone. Conventional advice states that you should publicly state your goal to increase your chances of success. While this sounds logical, you get that same problem of feeling like you already reached your goal.

So what exactly goes on our heads as we sit at our desks and picture ourselves lying on a warm, sunny beach? According to Gabriele Oettingen, a psychology professor who researches positive thinking, our blood pressure drops as we think happy thoughts. In turn, our energy levels go down.

When people have less energy, it becomes harder to summon up the motivation to go after what they want. The drop in energy is similar to other relaxing activities, such as meditating or lying on your bed.

It’s obvious why we like to dream about better things. It’s within our control, it’s easy to do, and it’s a shortcut to where we want to be. Too much of it though, and we can end up paying in the long run.

Oettingen interviewed college students to see how positive thinking impacted various aspects of their life. In a study, the students were divided into two groups. The first group was told to imagine that the next week would turn out great. The second group simply had to write down any thoughts they had about the upcoming week.

The first group, full of positive thoughts, immediately reported that they felt less energy compared to the second group. In the week after, they also accomplished less than the second group.

One week is a relatively short period of time in our lives. So what happens if we fantasize over a longer period of time, say two years?

Oettingen asked 83 students in their last year of graduate studies to evaluate their likelihood of getting a job, whether they thought positive or negative thoughts, and how often they had these thoughts.

...
Login or Register to view article.
Melissa Chu
Writer
Melissa Chu writes at JumpstartYourDreamLife.com, where she helps entrepreneurs live better and work towards their goals.
MORE ARTICLES View All