How to Choose a Major When Everyone Doubts You 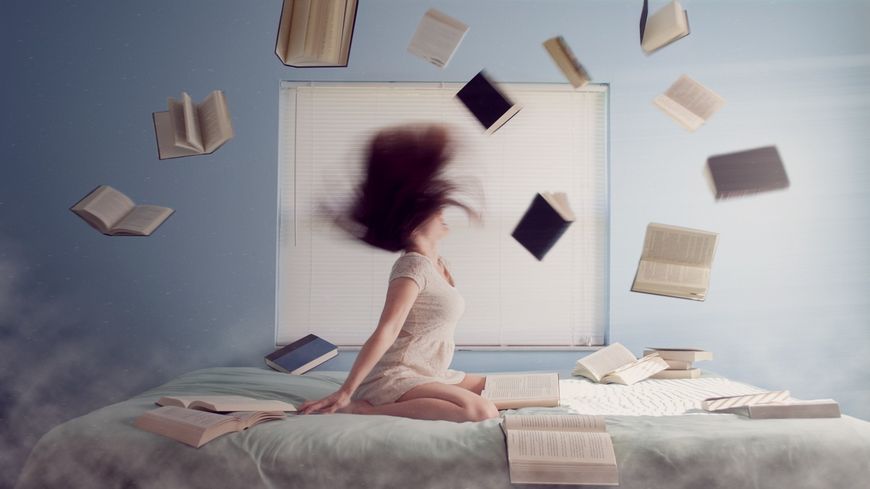 The scariest part of going to college is often choosing a major — committing to a single field of study that will determine your future job prospects, earning potential, and identity as a contributing member of society. Yet, despite the importance and significance of this decision, the traditional education system doesn’t adequately prepare us for it.

I was terrified of choosing a major ever since I started flunking career aptitude tests in middle school. While my classmates excitedly discussed their future lives as doctors, lawyers, and park rangers, all I got was a generic error message. My interests were too varied to match with a single job. It seemed I was destined to be a jack of all trades, master of none.

In an attempt to quell my career anxiety, I started taking AP and DE classes in high school, hoping to gain some insight into what I should be “when I grew up.” Unfortunately, all it did was shorten my timeline to choosing a major. Halfway through my first semester in college, the time had come. Spring classes were filling up, and I had no idea what to enroll in. Panicked, I booked an appointment with a freshman career counselor for advice.

I remember showing up early on the day of my appointment — course catalog in hand — excited to talk to a qualified professional who could help me figure out my future. But, as soon as I stepped into Mr. Hill’s dark, dingy waiting room filled with dust-covered plaques, a wave of disappointment washed over me. “Forget it,” I thought, “This is a waste of time.” Before I could retreat, though, the receptionist called my name, and I begrudgingly made my way into the office.

Our meeting started pretty straight-forward with questions about my interests and grades. But, after going around in circles for a while, the only thing we determined was that I wasn’t good at math. Frustrated, my counselor changed strategies.

“Alright, Kristin,” he sighed. “I want you to close your eyes and envision yourself at your first job. Describe what you see in the workplace around you. Where are you? What are you doing? Who are you working with? Are you alone? Who do you report to? What are your responsibilities? Are you wearing business attire or hospital scrubs?”

Unconvinced, I rolled my eyes but went along with it. I began describing a scene that, unbeknownst to me at the time, would manifest in my actual future as a digital nomad. Here’s what I saw:

“It’s a warm, sunny day. I’m at a café in Rome, drinking an espresso. I have my cell phone with me, and I’m waiting to meet someone. I’m not sure what it’s about, but I think I’m working for myself. Maybe I’m there for a deal or negotiation. I’m dressed in casual clothing. I feel relaxed and thoughtful. I see tourists through the window, but I’m not one of them. I’m there for work. I get the feeling that I’ve chosen to be in Italy for some reason, but I could be anywhere. I’m not particularly stressed out about my job. I’m just doing my own thing.”

I cracked an eye open and caught a glimpse of my guidance counselor’s reaction. He had a look on his face that was a mixture of perplexed, suspicious, and disappointed.

“Kristin, what you’re explaining to me isn’t a job. It sounds like you’re on vacation or studying abroad.”

In that moment, he gave up. He handed me a slip of paper in case I wanted to schedule another appointment later in the semester. (Spoiler Alert: I didn’t.)

But to this day, he doesn’t know how valuable that visualization exercise turned out to be. You see, he planted a seed. I didn’t know how or when I would end up sipping coffee in a café

...
Login or Register to view article.
Kristin Wilson
Writer
Kristine is a writer, video creator, and content strategist. She is the host of Badass Digital Nomads Podcast and the founder of Traveling with Kristine. It is an online destination for exploring everything the digital nomad lifestyle has to offer, without losing the things that matter most to us in the process.
MORE ARTICLES View All