Just These 5 Lessons Made the MBA Worth the Money 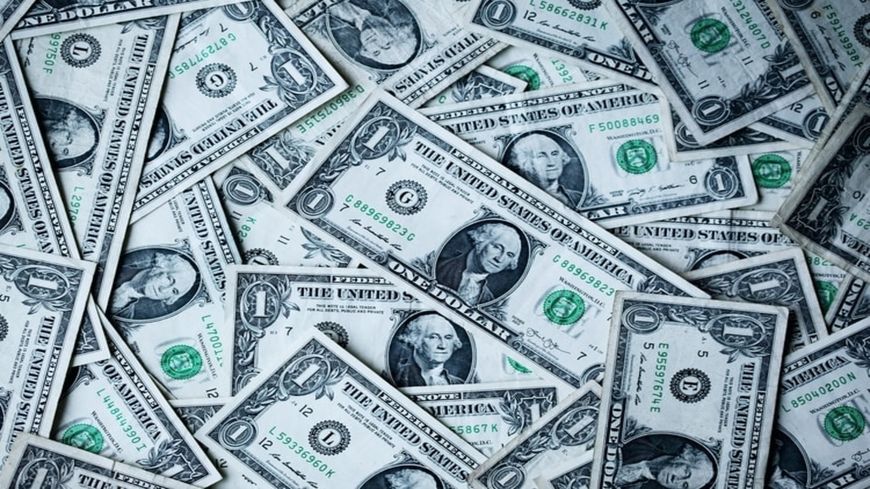 The best career decision I ever made was going back to school and earning my MBA degree.

At the time, my employer footed the entire expense of that education but even if it had not, I had every intention of paying for it myself. Here's why.

My undergrad degree had been in journalism, which was the job I had for the first 10 years of my career. When I transitioned to corporate communications, I realized that there was a lot I still needed to learn about business. Earning the MBA degree has been an invaluable investment to me as a corporate professional.

The education I received gave me a solid grounding in quantitative coursework such as statistics, finance, accounting and operations management. It also provided wide exposure to qualitative courses, such as organizational behavior, business ethics, project management and business writing.

While many of the details for those classes have dimmed from my memory over the years, there are five major lessons learned from business school that I continue to use on a daily basis since completing that degree.

Almost every MBA course at the business school I attended required team projects and group accountability. This was during the early 2000’s, when the concept of teams within the workplace became the norm, and it has continued through today.

Coming from a solo news reporting background, the “team concept” was a new experience for me. However, every team interaction since has reinforced this lesson that teams make better decisions than any individual in the group.

2. Correlation is not causation

Prior to my graduate courses in statistics I had thought that correlation (a mutual relationship) was the same as causation (the cause of a thing, event or effect). For example, I knew that houses with larger square footage tended to have higher prices. The strong correlation between those two variables seemed to describe a causal relationship, i.e. square footage drives price, but it’s not that simple.

My professor used the example that there’s a strong, direct correlation (relationship) between larger foot size and reading ability. However, just because there happens to be a nearly perfect correlation for those two variables doesn’t mean that large feet will make (causation) you a better reader. That was an “aha” moment for me understanding the difference between those two important business concepts.

3. Fast, Cheap, Good - you can only have two of the three at any given time:in graduate school, several of the professors reiterated time-and-time again that half of what we’d learn would be from our fellow students. This particular

...
Login or Register to view article.
Tor Constantino
Author
Tor Constantino is a PR executive, speaker, best-selling author and a former journalist with 25+ years of experience as a professional writer. He writes regularly at his blog with an MBA degree living near Philadelphia.
MORE ARTICLES View All