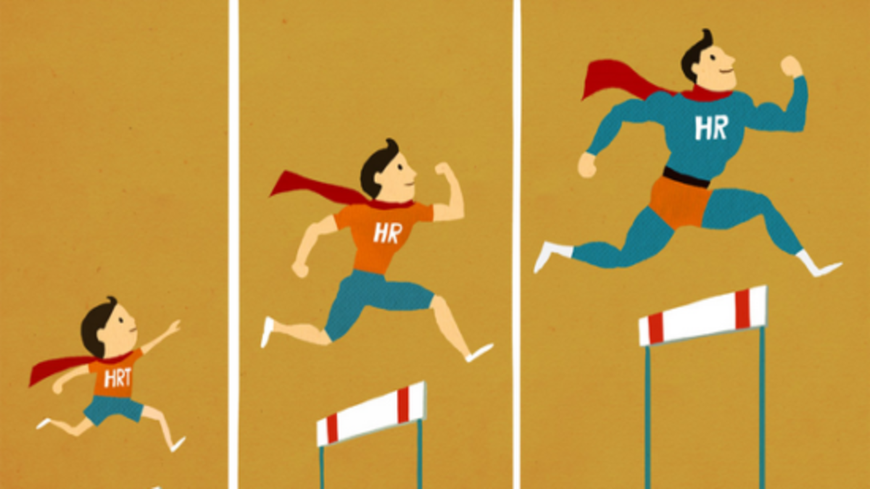 For someone whose own career is often a meandering mess, I’ve written about career arcs/development a bunch of times, including here, here, here, and here.

Well, the №1 post of 2017 on Stanford’s B-School web site is this recap of Sheryl Sandberg appearing on campus. Sandberg is a legit big name in numerous circles, including “tech” and “being female.” She has some very solid stuff to say on multiple topics. To wit, she says this while speaking to the future hedge fund managers of the world:

“If you try to plan out your career, it’s going to be boring. You’re going to miss all the good stuff, because all the good stuff hasn’t been invented yet,” says Sandberg. “You want to have a really long-run dream and you want to have a short-run plan. And that short-run plan, it’s not about what you accomplish, especially in the early days. It’s about what you help other people accomplish and about what you learn. You invest in yourself. You invest in the success of your teams.”

Career planning will be boring

You will miss the good stuff — both because it’s not invented and because trying to “map out” your career is preposterous. This is a “VUCA” age. Companies pivot. Business models change. “Strategic reductions” (read: you got fired) happen. Shit falls apart. Uncertainty is the new black.

You can’t be the type of person who says “In three years I shall have this title,” because you never know — and because it’s a boring, antiquated approach for a volatile, disruptive, tech-stack-is-owning-us age.

Career planning will also be

...
Login or Register to view article.
Ted Bauer
Blogger
I am Ted Bauer, writer (freelancer, ghostwriter, copywriter) and I edit for a variety of clients in multiple industries. (Mostly smaller and solopreneur, although some enterprise here and there.) My goal is to help you understand what content you need, the voice it should be in, and how to distribute it.
MORE ARTICLES View All