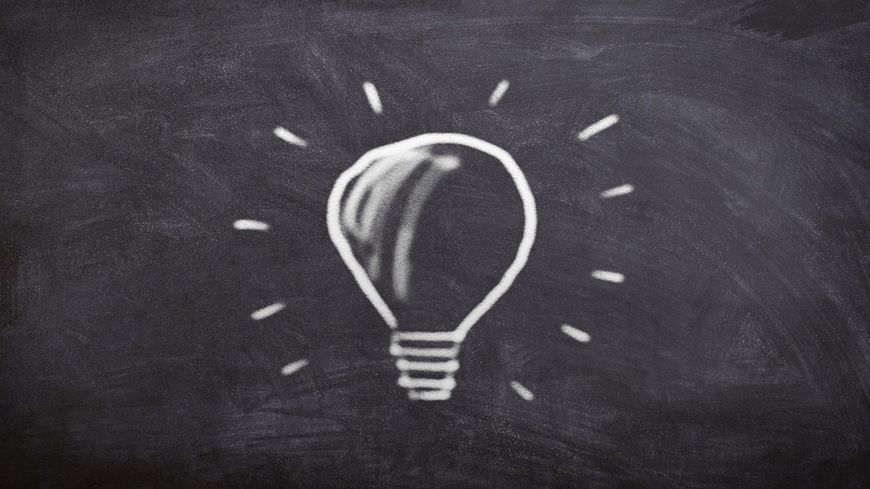 Since leaving education in June 2018, I’ve had to learn a few things about “business”. As an athletically minded individual, I’m not surprised that I’ve taken an interest in the amount of competition that occurs in business. Competition in business, just as in athletics challenges us to prosper and grow, or lose (die). Competition was even prevalent in the world of coaching football. The amount of time spent after practice breaking down film, number of cameras and angles recording practice/games, number of weekend meetings and even simply the number of coaches on the sideline became a competition. It challenged each of us to work harder, smarter and become more efficient with our time. Competition surrounds us and, like The Storm in a game of Fortnite, competition is surrounding education.

In the business world, change is often driven by the consumer. Take Uber for example. Taxi companies sat back and laughed at the idea of a person ordering a ride from their phone at a price better than the traditional taxi. Consumers were tired of standing on the side of the road, waiving and then jumping into an almost stopped car, only to be treated rudely. Consumers wanted better. They wanted available, friendly drivers. While taxi companies still exist, their market share is considerably less than it was pre-Uber and Lyft. Another is Blockbuster. The video king is now defunct and out of business because it refused to adjust quickly enough to the changes Netflix was bringing to the movie market. Consumers flocked to Netflix because Netflix offered a convenience factor that Blockbuster wouldn’t.

Education is in a precarious spot though. Yes, it’s true that students are required by law (in most places) to attend school until a certain age. We call that a “captive audience”. There is certainly a thought that education will never go anywhere because of that reason. I want to toss out a couple of ideas though, that hopefully will invoke some thought and maybe even a change to how you engage your students.

Consumers are demanding better in education. They are bored and frustrated. They want relevant material delivered to them, but more importantly, they want relationships. Business, no matter the type of business you’re in, revolves around sales and a successful sale hinges on the relationship between the salesperson/business owner and the consumer. Whether you are a barista at the corner coffee shop, a loan officer at a bank or a used car salesman at the local dealership, you’ll be hard pressed to find continued success if you don’t build relationships with your clients and potential clients. Education is no different. Any teacher can find success one time, but a teacher focused on relationships first will keep her students out of the counselor’s office asking for a schedule change. Education is a business and we must run our districts, buildings and classrooms as one.

Consider this scenario; a small school building with three Algebra classrooms and one counselor’s office.

Classroom #1 is a traditional public school classroom with district adopted, state standard meeting Algebra curriculum, teaching from the most current Algebra 1 textbook. It has cool math posters on the walls, the latest math technology including calculators, iPads, interactive white boards, a TV and flexible seating. There is enough seating for 28, but there are 31 on the roster. The student load makes it difficult for teacher #1 to prepare lessons that veer too far from what’s in the curriculum.

Classroom #2 is a virtual classroom. It houses a teacher, desk, whiteboard, “doc cam” (camera mounted to the desk that is movable to record and broadcast demonstrations on paper) as well as a camera pointed at the whiteboard to record and broadcast the teacher working out problems on the board. The teacher has access to the same Algebra curriculum as classroom #1. There are only 10 student desks to proctor testing to accommodate those students who prefer paper/pencil test. There are up to 50 students enrolled in each online Algebra 1 class. On occasion, teacher #2 uses ZOOM to introduce students to “real-world” guests who use algebra in their careers.

Classroom #3 is a private/charter school classroom. It houses a teacher, desk, whiteboard, current technology, the same district adopted curriculum and flexible seating with space for 16 students. Each unit, the teacher brings in outside guests who use the principles learned in each unit to talk with students.

Each teacher in all three scenarios is charged with the same task; teach the curriculum in order for students to be academically proficient in algebra, so they may score higher on standardized tests and improve their chances of being accepted to the post-secondary institution of their choice. Sounds familiar, right? At the root of it, isn’t this the unofficial (or official in some districts/states) charge for educators? Under this context, this situation is no different than Blockbuster, taxi drivers, Toys R Us or any business in America. Provide a service to the end consumer that solves a problem and satisfies their needs/wants/desires. The difference is how we go about providing that product or service. Based only on the