Six Quick Things You Should Know About the Edtech Marketplace 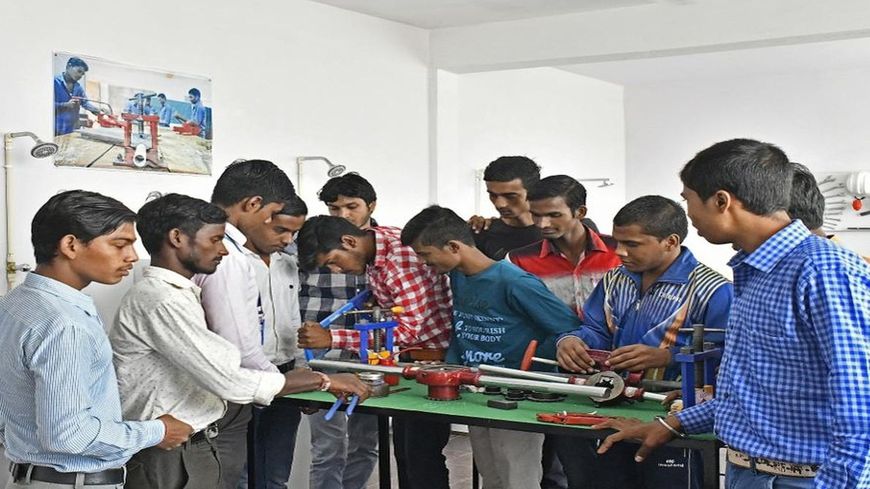 Investors continue to be enticed by education technology companies and products. So much so that edtech investment isn’t a fringe pastime anymore, it’s grown into a robust, big market that, according to education research firm HolonIQ, will surpass $7.5 billion this year. They say some 400 deals have moved more than $3.5 billion already this year with a whopping 90 deals north of $5 million in funding.

While the movement of capital to and among edtech projects is substantive, investors still make some mind-numbing mistakes such as depending on technologies that aren’t practical, sales cycles that can’t exist or, even more common, market forces that don’t apply to education.

Nonetheless, whether you’re an investor or an observer, here are a few things you may want to know about the edtech marketplace.

The US is Flat

The U.S. edtech market is remarkably stable in terms of spending and enrollment demand. There are a few demographic crests and troughs expected over the next ten to fifteen years but nothing outside 5% in either direction. And for the past five years, edtech investment in American markets has been stable too – never more than $1.6 billion, not less than $1.0 billion.

The Demand is Global

It’s not just that the American market is tepid, the growth is elsewhere.

According to HolonIQ, 70% of the global investment in education technology took place in just two markets – India and China. Four of the five largest investment deals in edtech so far this year have been logged in China. Their report says matter-of-factly, “The US and Europe will steadily lose ground to China and India” over the next 20 years.

More and more companies that launched as education reformers intent on creating market change by design, technology or pedagogy are shifting to workforce training instead, banking on demand for lifetime learning, a constant need to retrain or refresh workers on technology skills. In many cases,

...
Login or Register to view article.
Derek Newton
Writer
Derek Newton is vice-president at "The Century Foundation works for an international education nonprofit teaching entrepreneurship". He writes about education with focus on edtech as well as higher education. He also has 20 years of experience in the fields of message development, media and public. Working with some of the high profile leaders in sectors of government, business & policy, by helping them develop their messages and connect with the audience is also one of his specialties. He is also an occasional pundit on political affairs and higher education policy and an active contributor at Forbes.
MORE ARTICLES View All