Starting Your Strategy With 'Why'? Consider These Risks Too 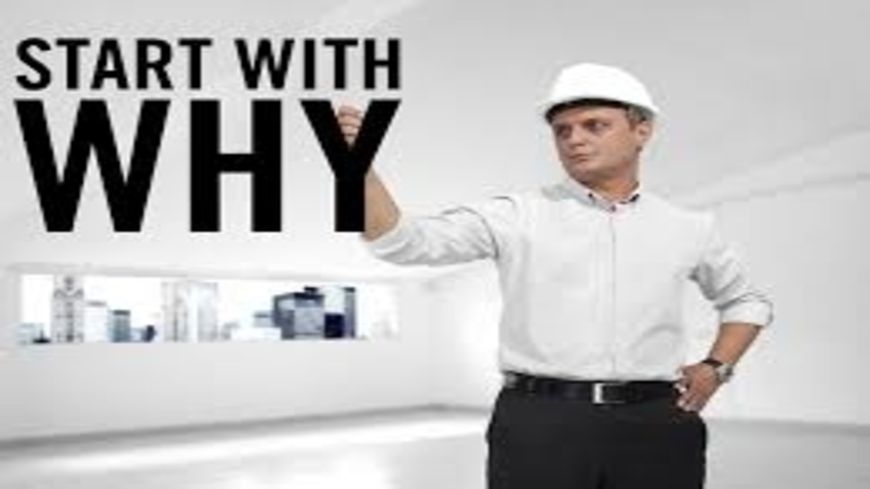 For already a decade, Simon Sinek’s book "Start with Why" and his "Golden Circle" are wildly popular. Millions have bought the book and tens of millions have watched Sinek's TED talks over the past years. Furthermore, looking at all the four and five-star ratings, reviews and testimonials, Sinek's ideas are appreciated too. Despite this great uptake—and also because of it—it is useful to reflect a moment on whether or not "starting with why" as basis for strategy is good advice.

The idea and its success

Sinek’s story is simple and compelling: great companies start with "why," unlike everybody else who starts with "how" and "what." "What" refers to describing a company's products and services, "how" to what is unique about them and "why" to the underlying purpose or reason of offering them in the first place. Along those lines he draws a picture with three circles with "why" in the middle, "how" around it and "what" around that: the "Golden Circle."

Looking at just its contents, it is amazing that this story appeals to so many people for so many years. What it says is so basic that one would expect that it should be hardly worth noticing. The message is simply that companies should derive what they do and how they do it from a purpose that explains why they do it in the first place. It doesn't tell us how to do this and it is not even new or unique. It echoes the decades-long emphasis on mission and vision statements and the importance of purpose that we find throughout the strategy literature and in virtually every strategy textbook.

So what explains its success? Like most business guru-type messages, the brilliance is in the packaging. Sinek’s message is appealing exactly because of its simplicity. Furthermore, it is brought in an entertaining style and marketed using smart rhetorical tricks. By referring to how the brain is constructed, for example, the story gets a neuropsychological character. By positioning himself as the humble observer who stumbled upon this undeniable truth, Sinek suggests his ideas are based on solid scientific inquiry. And by referring to examples such as Steve Jobs, Martin Luther King and the Wright brothers, the story appeals to our secret desire to be great like them.

If we analyze the story a bit closer, though, much of it doesn't really hold. As any neuroscientist can tell you, the story about how the brain is wired to think in terms of why, how and what is a bit of a stretch. Furthermore, the evidence that is presented is selective and anecdotal. In fact, if we adopt proper scientific standards, there is no empirical evidence whatsoever that companies who start with why are more successful than companies that don’t. Finally, the examples that are used—especially Martin Luther King and the Wright brothers—are largely irrelevant and out of context: a Baptist minister leading the Civil Rights Movement and the creators of the first airplane. Very inspiring, but mostly irrelevant to business.

Interestingly, these problems with "Start with Why" have no effect on its popularity or appreciation. One reason, I think, is that its message falls on fertile ground. People just like to hear that they should look for and talk about the big why in

...
Login or Register to view article.
Jeroen Kraaijenbrink
Writer & Speaker
Jeroen Kraaijenbrink is a strategy writer, speaker, trainer and advisor with broad experience across industries and business schools. He helps organizations deal with the strategic challenges they face in today's world of too much. His whole idea is to bring other strategy to the next level with new and effective strategy approaches and tools.
MORE ARTICLES View All