The Benefits and Simplicity of Meditation 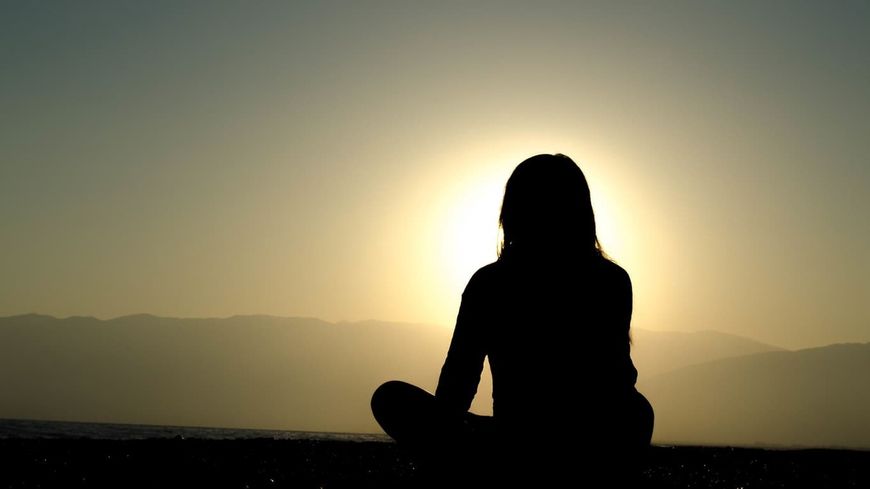 I recently wrote a piece ranking the Top 20 Habits for Happiness, Health, Productivity, and Success. The list is subjective, based on my research, reading, learning from experts, and personal experimentation over the years.

Although the list has generally been well-received, readers pointed out one noticeable omission:

While there are habits on the list that relate to mindfulness (e.g. Singletasking — Doing one thing at a time and paying attention while doing it), meditation as a specific habit doesn’t show up.

And that’s because I had never tried it.

There is an abundance of information out there about meditation, but until now I hadn’t really paid much attention to it.

But now that I’ve had a chance to take a closer examination, the benefits are undeniably profound.

Meditation improves our physical health, including lowering blood pressure, boosting the immune system, and increasing our ability to cope with stress.

And meditation has been shown to bolster our minds — actually changing the brain in ways that lead to reduced levels of anxiety and depression, improved attention and concentration, better self-control, and greater overall psychological well-being.

So perhaps it’s no surprise that meditation is a favorite practice among celebrities and business leaders alike. Steve Jobs was famous for his devotion to mindfulness and meditation as a pathway to stress reduction, mental clarity, and creativity. And here are just a few more examples of high-profile people who de-stress with meditation:

...
Login or Register to view article.
Andrew Merle
Writer
Andrew writes about good habits for happiness, health, productivity, and success. He is an official blogger for the Huffington Post and his personal blog can be found at andrewmerle.com.
MORE ARTICLES View All