The Top 10 Higher Education Issues We All Agree On 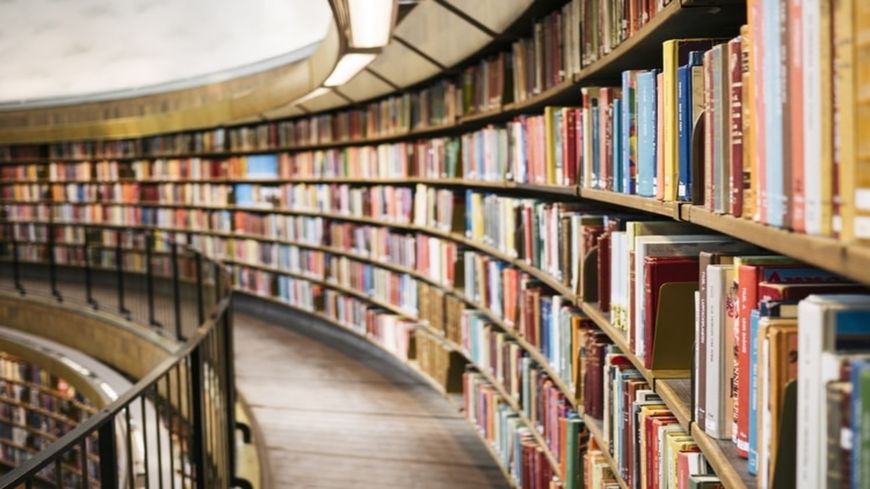 Last Monday an organization we hold in high regard, the New America Foundation, posted a piece comparing Republicans who defend for-profit colleges to climate change deniers.

There are two fundamental problems with this strain of argument. The first is that while there’s only one climate (which is changing), there are thousands of for-profit colleges, some of which remain “predatory,” (the pejorative du jour), and some producing a higher return-on-investment for students than many traditional colleges. The second is that this piece re-fights yesterday’s war. When, in an interview with Politico, Steve Gunderson, the former Republican Congressman from Wisconsin who heads the industry association (Career Education Colleges and Universities) differentiates between schools that are filling real employment gaps and those that offer basic degree programs (“Those schools still exist but they’re not part of our sector anymore”), the battle against “predatory” for-profit colleges has been won.

It’s easy to see how extreme partisanship could extend beyond for-profit colleges into core higher education. Raucous debates about immigration and freedom of speech are highly relevant to colleges and universities. So as we witness today’s inauguration of President Trump, it’s important to recognize that the many challenges and opportunities facing higher education lend themselves to bipartisan consensus – perhaps more than any other area of public policy. Because areas of agreement in higher education far exceed areas of disagreement, both sides of the aisle ought to be able to support a reauthorization of the Higher Education Act that will materially improve outcomes – particularly for the nearly half of working adults (and especially young adults) who feel that no matter what they do, they’re unable to get ahead and, in fact, are falling behind, and whom traditional colleges and universities are not adequately serving.

One area of agreement is that rankings are far too important in setting direction for America’s colleges and universities. To draw attention to this fact (and, cravenly, to draw rankings-obsessed readers), what follows is a ranking of what we all agree on as President Trump takes office.

#1. Completion is the most powerful lever.

While college affordability remains a crisis and the “free college” movement has pushed accessibility to the fore (creating a new zone of partisan disagreement), with drop rates approaching 50% at many four-year institutions and 80% at many two-year colleges, there can be no disagreement that “solving” completion would produce many more college graduates than “solving” accessibility. The fact that there’s no “free college” silver bullet to the complex completion challenge shouldn’t blind us to the potential impact of ensuring that every matriculating student completes with a credential of value.

“For too long a college degree has been pushed as the only avenue for a better life,” said Betsy DeVos at her confirmation hearing on Monday, agreeing with Senator Tim Scott (R-S.C) that bachelor’s degrees are an “addiction.” “We need to embrace new pathways of learning.” Although DeVos referenced vocational training as examples of new pathways, in the absence of any material evidence, it takes a Candide-like idealist to continue to insist that a bachelor's degree is the optimal or only path to establishing the core cognitive and non-cognitive executive function skills that lead to successful white collar careers – particularly given the completion challenge. Alternative pathways and credentials that measure and guarantee outcomes will emerge for a wide range of professions and should be strongly encouraged from a public policy perspective.

#3. Colleges need to do much more to help graduates get great jobs.

The single biggest change in higher education over the last decade doesn’t relate to rankings or even MOOCs, but rather the reason students enroll in the first place. According to New America, today’s students enroll for very practical reasons: to improve employment opportunities (91%); to make more money (90%); and to get a good job (89%). While studies continue to show terrific premiums for college educated workers, the data in question invariably come from cohorts that have been out of college at least 10, and often 20 or 30 years. Unprecedented unemployment + underemployment rates for new graduates produced by the Great Recession has changed student behavior – likely unalterably given the affordability crisis. As a result, traditional arguments that “college prepares you for your fifth job, not your first job” increasingly fall on deaf ears; students know that if they don’t get a great first job, they’re much less likely to get a great fifth job. This means colleges need to do more than just increase career services budgets; they must ensure students are equipped with the technical skills employers increasingly require for entry-level positions.

#4. Employers bear much of the blame.

If Millennials are having increasing difficulty “launching” into the world of employment and self-sufficiency, blame employers as much as colleges. Employers have blithely and blindly driven credential inflation, insisting on bachelors and increasingly master’s degrees as requirements for positions that may not require them. Opaque Applicant Tracking Systems and imprecise job descriptions have turned getting in front of a human hiring manager into a “rigged” game, particularly for new graduates with little to no work experience. And while employers have put up technological walls to employment, they’ve been content to continue campus-based recruitment at a select number of schools because