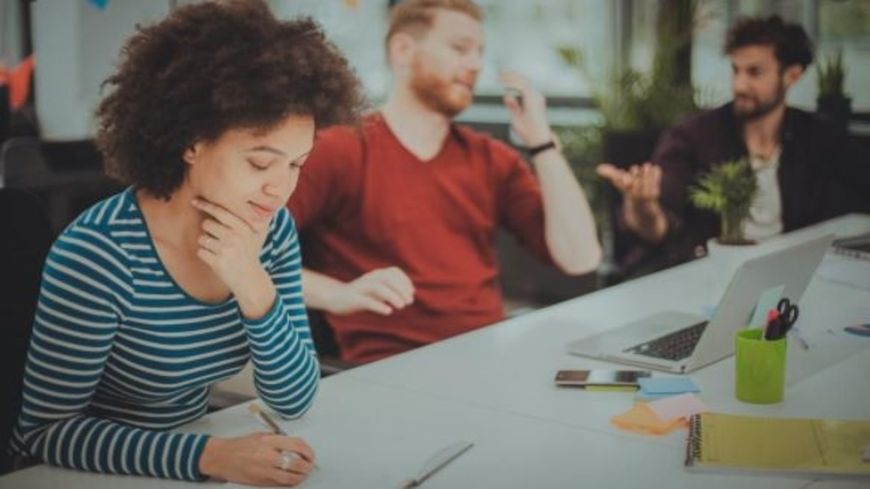 Let’s start with the big message: according to a new Upwork survey of the top paying freelance work categories, some independent professionals are earning more than $200 an hour which equates to an annual pre-tax pay package of well above $200,000 USD if working slightly more than half-time (which isn’t bad for a freelancer).

More importantly, that level of compensation is available to top freelancers for work in a wide number of professional categories including legal, tech, finance and marketing.

There are a few reasons to take this list seriously. First, among many in the staffing field, there’s a misconception that independent workers can’t make good money. But, skilled and credentialed independent professionals aren’t in the same position as gigsters cobbling together multiple gigs through Task Rabbit and Uber. In fact, 73% of full-time freelancers say they earn more now than they did as a traditional employee.

Second, while freelancers in some areas do exceedingly well, it’s because they do more than sharpen their professional axe. These are individuals who understand that freelancing is a business, and they are entrepreneurs or, as I like to call them, “solopreneurs.” They are successful because they focus on the right skills, stay up to date, network extensively and actively market themselves. In fact, Upwork found that 70% of full-time freelancers invested in skills training vs. 49% of full-time employees.

Third, freelancing is an expanding opportunity set. As the Upwork data indicates, and as I’ve written in other Forbes posts, freelancing is equal opportunity career alternative that incorporates professional area like law, tech, finance and marketing, but also medicine, science music, and a fast growing range of skills.

As Upwork Chief Economist Adam Ozimek put it: “These data illustrate that work of a very high skilled nature is being done by professionals on Upwork. Highly-paid skills aren’t just anecdotes or limited to one field. They range from law to

...
Login or Register to view article.
Jon Younger
Writer
John is a HR thought leader, author, teacher and early stage investor. He likes writing about the freelance revolution and the future of work. Books include HR From the Outside In, HR Transformation, and Agile Talent.
MORE ARTICLES View All