What is passive income and how is it different from active income? 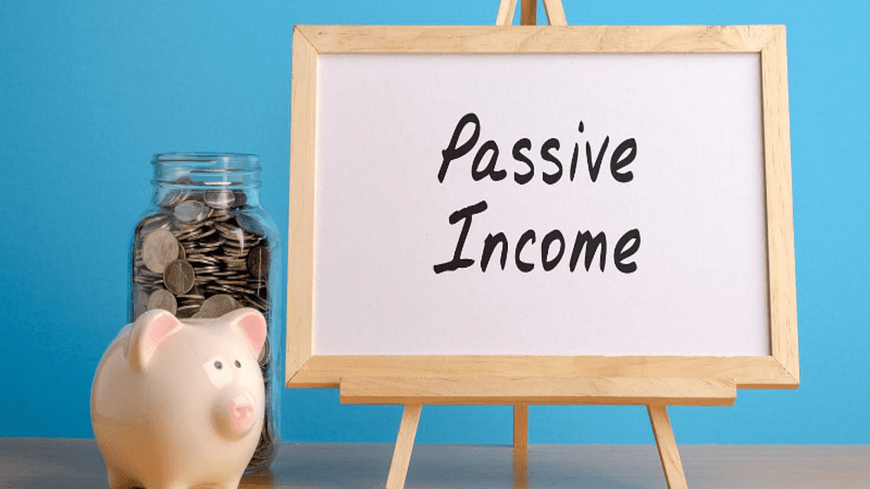 For many, the concept of ‘passive income’ is a mystery. For others, it is a way of life. But, having a source of passive income can turn things around for you.

Money is a fundamental necessity; we need money for food, for clothing, for education, for healthcare and for sustaining our lifestyles. To make money, we need to put in the dedication and the hard work into our jobs.

We are all so actively engrossed in the process of making more money that we often put other important things like our passions, hobbies, families and friends, in the backseat. Aren’t all those things the very reason we were earning money for, in the first place? What if people could have a secondary, or passive source of income that didn’t require active involvement?

For most people, the concept of passive income has an element of mystery and intrigue to it. For others, it's the way of life. In simple words, passive income is the money earned on an investment — or work completed in the past — that requires little work or no active involvement to generate ongoing revenue.

Active income, on the other hand, is the hard-earned money that one earns in exchange for performing a service. This includes wages, tips, salaries, commissions, and income from freelance projects.

There are many ways to earn a passive income. Display advertising, ebooks, e-courses, YouTube channels, etc. But they require skill, and not everyone is skilled for the same. One surest way of earning a passive income is from wealth, which can be taught using skills and systems.

Having a source of passive income can completely turn things around for people. Think about it — if you could put in some upfront work into a project that would generate income for years to come, would you pass up on that opportunity? If you are inclined to put in the early efforts, passive income could prove to be significantly beneficial.

It could help sustain your lifestyle, and it could give you that extra money you need to buy something you have always wanted. Most importantly, it could give you a financial cushion to fall back on in times of need, such as the present economic downfall due to the COVID-19 pandemic.

You may consider investing your existing wealth in various assets like equity, debt, real estate, gold, and insurance in a way so that you make sure that there is a cash inflow of certain amounts at regular intervals in the form of passive income.

Investing your existing wealth into various assets according to your needs and risk-taking ability and making money out of it is easier than trying to learn a new skill altogether.

However, generating a passive income from existing wealth cannot be achieved through a shortcut. It still requires involvement and hard work in the initial stages, but if you are willing to make the effort, you could end up making money while you sleep. And that’s the goal of passive income.

...
Login or Register to view article.
Arpit Arora
Author
Arpit Arora, Founder, AskTheWiseGuy is India's leading Passive Income Coach helping entrepreneurs and professionals to increase their passive income from their wealth. With over a decade of extensive experience in Financial Marketing & Research at the age of 33 years, Arpit has worked with Market Research and Financial Sales at Synovate Research and GCC LTD, and as a Financial Analyst at Royal Bank of Scotland before starting AskTheWiseGuy. He also co-founded TrendlineZ, a SEBI registered research analyst firm, where he spearheads the Marketing and Sales and takes care of investor’s interest at the forefront.
MORE ARTICLES View All