Balancing college and starting a business by Kevin Lehtiniitty (TEDxUIUC) 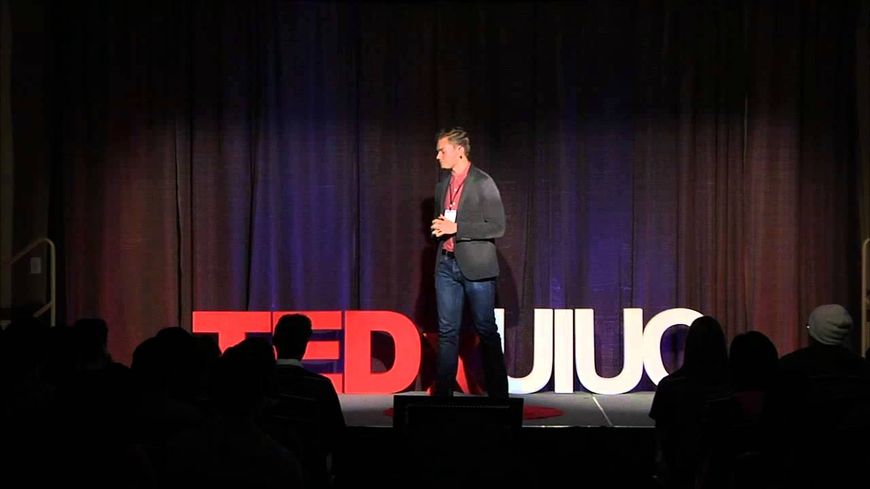 Millennials live with each foot in two separate lives. Kevin Lehtiniitty explores how he explored both what he wanted to do along with what society expected him to do and then reconciled the two different paths into his passion. The decision fell to one question: what if I succeed?

Kevin founded what has now grown into TINITT in the beginning of 2011. Before founding the company, he had already been working as a computer consultant since 2008 for Brebeuf Jesuit Preparatory School and various other current TINITT clients. He has also been designing and developing websites since 2007. In his free time, Kevin plays tennis and works on his other ventures.

This talk was given at a TEDx event using the TED conference format but independently organized by a local community. Learn more at http://ted.com/tedx

Login or Register to view video.
Kevin Lehtiniitty
Speaker
Startup founder, advisor, and occasional investor. I build web and mobile platforms used by millions of people around the world.
MORE VIDEOS View All