How to manage your mental health by Leon Taylor (TEDxClapham) 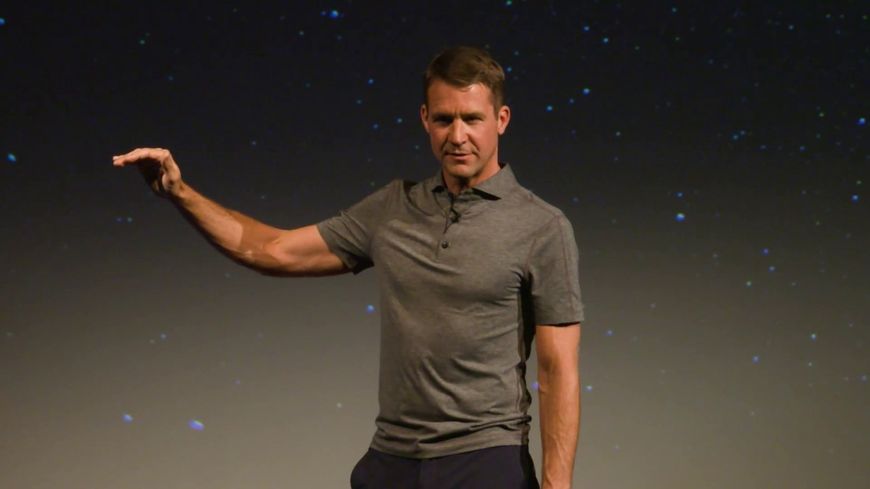 Prolonged psychological stress is the enemy of our mental health, and physical movement is our best weapon to respond.​ Leon Taylor is a former competitive diver who competed for TeamGB at three Olympic Games. Following retirement, he transitioned to the commentary booth where he works for the BBC.

Leon has a passion for performance, wellness and movement spending much of his time now as a speaker, executive coach, and mentor to the next generation of sports stars. His enthusiasm and skill for mentoring have allowed him to work with a range of athletes across Olympic and Paralympic sports. Most recently playing the role of Athlete services lead at the pre-Games Camp in Brazil prior to TeamGB'srecord-breakingg 2nd place on the medal table. This talk was given at a TEDx event using the TED conference format but independently organized by a local community. Learn more at https://www.ted.com/tedx

Login or Register to view video.
Leon Taylor
Speaker, Executive Coach & Mentor
Leon Taylor - Speaker, Executive Coach, and Mentor is also an Olympic Silver Medalist who has contributed 20 years of his life towards elite sport. He has gone on to become the BBC's "Voice of Diving". He is now a valued mentor to Olympic and Paralympic athletes in addition to coaching corporate clients and delivering workshops on a variety of high-performance topics. His passion for improving mental health by perusing physical exercise led him to deliver the popular TEDx talk in order to overcome psychological stress and build an overall healthy life.
MORE VIDEOS View All