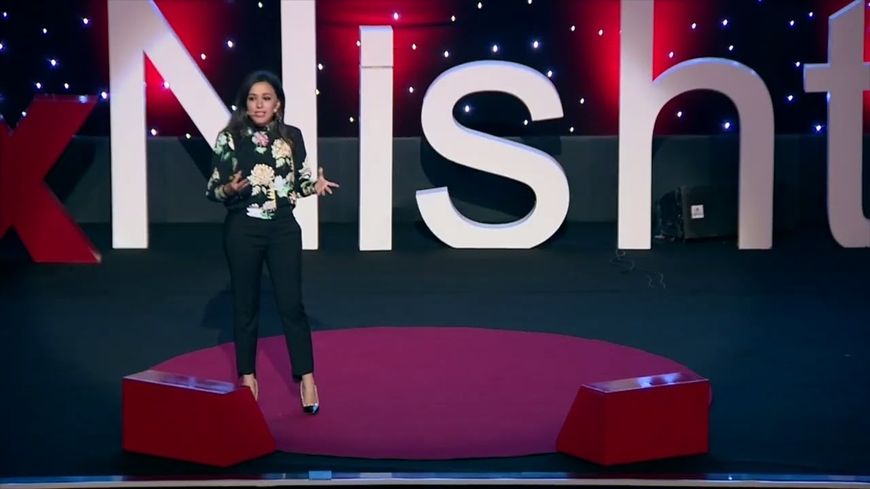 Hanna gives a talk about benefits of higher education in today's society.

Dr. Hanna Jaff Bosdet was born on November 4, 1986. She is from Tijuana, Baja California, Mexico. She has a Master of Arts in International Relations from Harvard University, a BA in Psychology, diplomas and studies in Political Science and Criminology from the National University in San Diego. Diplomas in Leadership from Tecnológico de Monterrey Campus Monterrey. In March 2014, she received an honorary doctorate degree by the American Cultural Institute in Mexico; and in October 2014 she obtained an honorary doctorate by the Analytical Constructivist University of Mexico. In 2016, the World University Committee gave her a medal for ‘Academic Excellence’.

This talk was given at a TEDx event using the TED conference format but independently organized by a local community. Learn more at https://www.ted.com/tedx