The Power of Self-Awareness By William L. Sparks (TEDxAsheville) 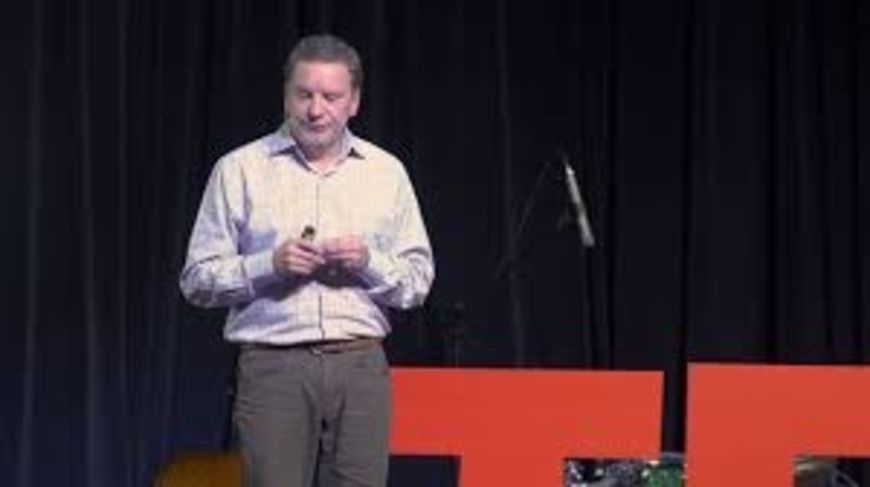 Will’s talk, “The Power of Self-Awareness,” illustrates the transformative potential of giving and receiving feedback. In his talk, he recounts his first class during his doctoral program at George Washington University when his professor gave him an “A” on his final paper, but an “F” in life. During their exchange, Professor Jerry B. Harvey introduced Will to his “Shadow” and helped him see that the dysfunction in his failed marriage had been largely brought by himself, not his ex-wife. Confronted with this reality, Will discusses the implication of understanding how our Shadow often brings about the very thing we are trying to avoid. He closes his talk with the broader implications of this exchange, and the moral responsibility we have to give and receive honest and candid feedback with those in our lives.

William L. Sparks is the Dennis Thompson Chair & Professor of Leadership at the McColl School of Business at Queens University of Charlotte, where he also serves as the Director of the Office of Leadership Initiatives. His research is focused on self-actualization and leadership. His assessment, the “Actualized Leader Profile,” is based on Carl Jung’s concept of the “Shadow” and has been translated into eight languages. He is the co-author with Peter C. Browning of the book “The Director’s Manual: A Framework for Board Governance” (Wiley, 2016) and is the author of the forthcoming book “Actualized Leadership: Meeting Your Shadow & Maximizing Your Potential” (SHRM Publishing, 2018).

Login or Register to view video.
Willian L. Sparks
Leadership Coach
William L. Sparks & Associates, LLC, is a professional services firm focused on helping clients improve corporate performance, employee engagement and overall effectiveness. Each client partnership is unique and is based on understanding the underlying issues and challenges, and designing and implementing a targeted program, project or intervention aimed at achieving measurable results. Although the types of engagements vary, recent projects include change management, enhancing employee engagement and retention, facilitating corporate creativity and innovation, and leadership and team development.
MORE VIDEOS View All